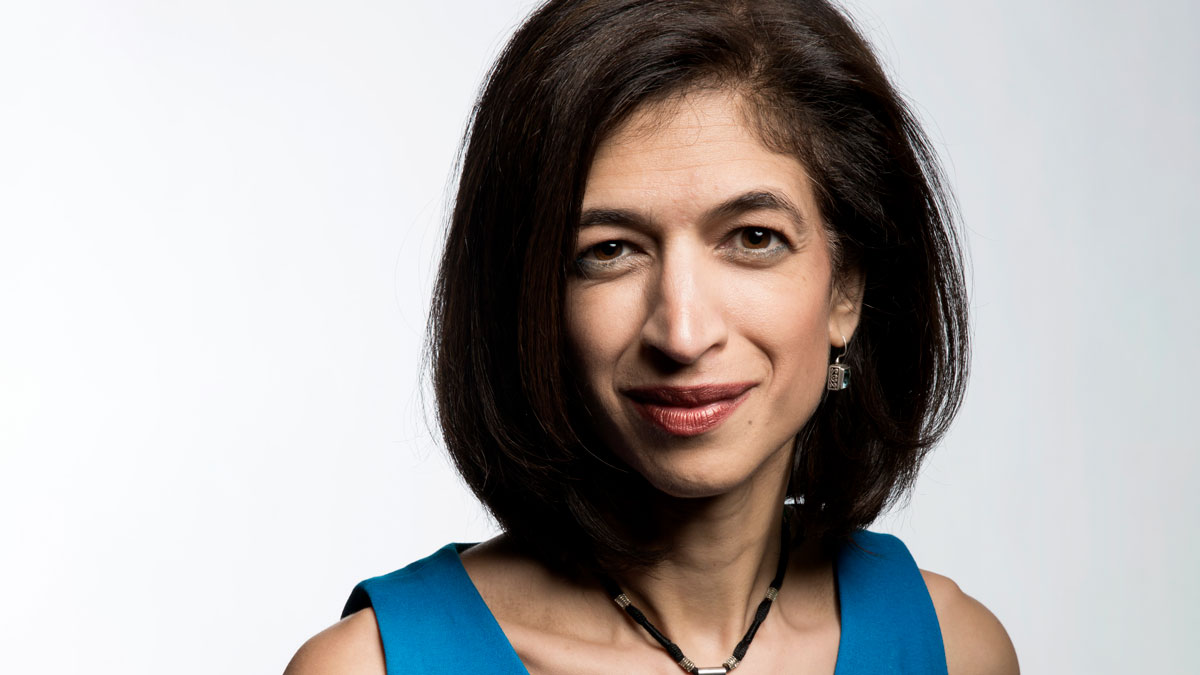 The Government of Finland awarded the International Gender Equality Prize. The prize, which was awarded for the second time, was presented to Equality Now, a global non-profit organisation, which has succeeded in changing discriminatory laws and ossified practices in different countries.

“Gender equality has been a conscious political decision that has made Finland one of the most successful countries in the world on many levels,” Prime Minister Antti Rinne says of the award. “We believe it helps societies to succeed. With the help of the prize, Finland wants to bring about actions that will accelerate progress for gender equality around the world,” Rinne adds.

Equality Now commends the Finnish Government for recognising the importance of gender equality and creating the prize. “Equality for women and girls is the solution to some of the biggest challenges the world is facing today – peace and security, poverty eradication and climate change. In addition to being the right and just thing to do, it is also the smartest investment for humanity”, says Hassan.

“The main obstacles for progress in global gender equality are negative attitudes and structures. Discriminatory laws and practices still exist in all countries of the world,” Minister for Foreign Affairs Pekka Haavisto points out. Haavisto, who chaired the jury, says the effectiveness of Equality Now lies precisely in its ability to change laws and harmful practices.

During its 27 years of operation, Equality Now has managed to change more than 50 discriminatory laws in different countries. Equality Now works locally based on each country’s needs, but it also has an international effect on legislation, human trafficking and practices. Men and young people are also involved in the organisation. Among other things, the organisation has succeeded in changing attitudes towards female genital mutilation and child marriages, and as a result, more and more people now disapprove of these practices. The prize money of EUR 300,000 will be allocated to the organisation’s campaign for equal family law.

Equality Now has tirelessly highlighted the extent to which women are subjected to violence. The organisation has also strongly emphasised that women must have the right to decide about their own lives and their sexual and reproductive health. “In recent times, these themes have taken a backward step, even in the EU,” Minister for Nordic Cooperation and Gender Equality Thomas Blomqvist points out. “As President of the Council of the EU, Finland has emphasised the rule of law and international treaties which, if implemented, would already guarantee equal rights regardless of gender,” Blomqvist reminds.

About 300 proposals from more than 60 countries were submitted for consideration for the award during the open nomination period. The Government of Finland made its decision based on the proposal by an independent international jury. The jury included Pekka Haavisto, Minister for Foreign Affairs, Eva Biaudet, President of the National Council of Women of Finland, Katja Iversen, President and CEO of Women Deliver, Anneli Jäätteenmäki, First female Prime Minister of Finland, and Dean Peacock, Senior Advisor for Global Advocacy at Promundo.

In 2017, the Government of Finland’s International Gender Equality Prize was awarded to German Chancellor Angela Merkel. She directed the prize money to a Nigerien organisation that works to stop domestic violence. The organisation is using the funds to build a shelter for women.

More information about the award

Pictures from the event

Picture of Yasmeen Hassan for media use