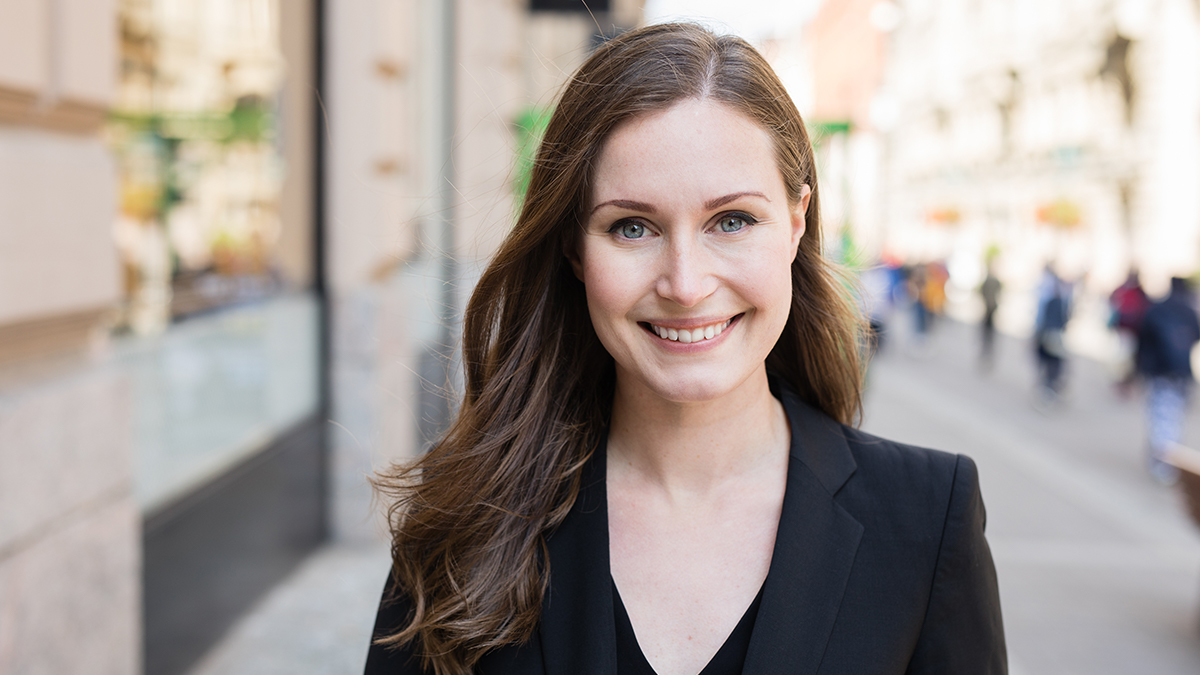 Prime Minister Sanna Marin will attend the World Economic Forum in Davos, Switzerland, on 22–24 January. There, she will speak at high-level events and participate in panel discussions with other heads of state and government, representatives from civil society organisations and business leaders. Topics of the discussions will include climate change and the Arctic, equality and well-being, the economy, the future of Europe and the international order.

The World Economic Forum (WEF) is an annual gathering of representatives from business life, governments, international organisations and civil society. Especially in recent years, the discussions in Davos have covered a wide range of societal and global themes.

Marin will also have separate meetings in connection with the events in Davos. For instance, she will discuss sustainable development and the future of Africa with Ghanaian President Nana Akufo-Addo. Marin’s discussions with leaders of large technology companies, such as Apple CEO Tim Cook, Google CEO Sundar Pichai and President of Microsoft Brad Smith, will explore new technologies and data policy, corporate social responsibility, sustainable development and job creation.

With the Director-General of the World Health Organization, Tedros Adhanom Ghebreyesus, the Prime Minister will discuss the welfare economy, health policy and the status and rights of women and girls. The Prime Minister will also have bilateral meetings with German Minister of Defence Annegret Kramp-Karrenbauer and the founder and executive chairman of the World Economic Forum, Klaus Schwab. In addition, she will give several interviews to the international media.

Along with the Prime Minister, Minister for Foreign Affairs Pekka Haavisto and Minister of Employment Tuula Haatainen will also attend the Forum. The Government's evening session on employment and presentation on employment measures, originally scheduled for 22 January, will be postponed to Wednesday 29 January.